Canada is often considered to be one of the world’s greatest countries.

The quality of life in Canada is unequalled. Safe, clean and beautiful, Canada has been ranked by the United Nations as the best country in the world, eight years in a row. Canada has the most educated people and the highest literacy rate. People in Canada live longer than anyone, except citizens of Japan and Iceland.

Students Comments About Studying in Canada

Each year, thousands of Japanese students enroll in ESL schools in Canada. But as they soon discover, there’s a lot more they’d like to pack into their suitcases and take home than just a better grasp of the English language.

For ESL students, Canada offers a unique and ideal learning environment. Canadian English is standard, proper, and easily understood around the world. Canada has a reputation as a leader in English language education. There are many good language schools in Canada, especially in Vancouver.

Vancouver has everything. Although Vancouver has many restaurants, theaters, clubs, and shops, it does not suffer from the crime, pollution and congestion of larger cities. Vancouver Canada blesses its residents with lush green forests, a glistening ocean coastline and spectacularly rugged mountains. These diverse features offer a variety of recreational activities, such as sailing, skiing and hiking, all in the Vancouver area. This is one reason why Vancouver has been selected to host the 2010 Winter Olympics.

Visas are not a problem for many visitors to Canada. People from Japan, Korea, Mexico, Germany, and many other countries can enter Canada without visas. In Canada, student visas are not required for people who study for less than six months. Learn more about visas in Canada here. If you are considering permanent immigration to Canada, you can find information about immigration lawyers in Canada here. 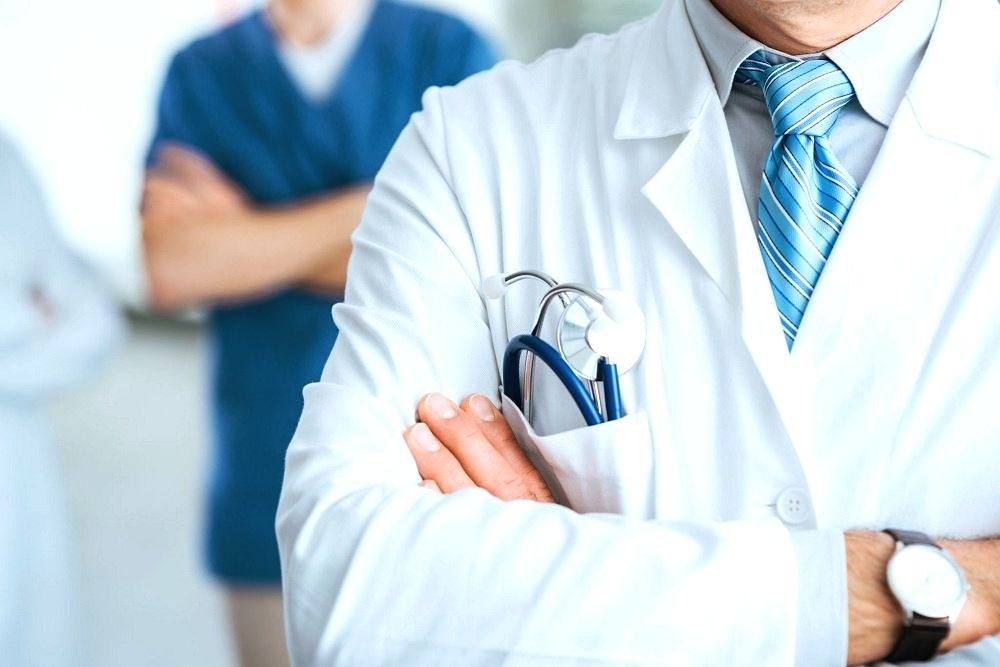 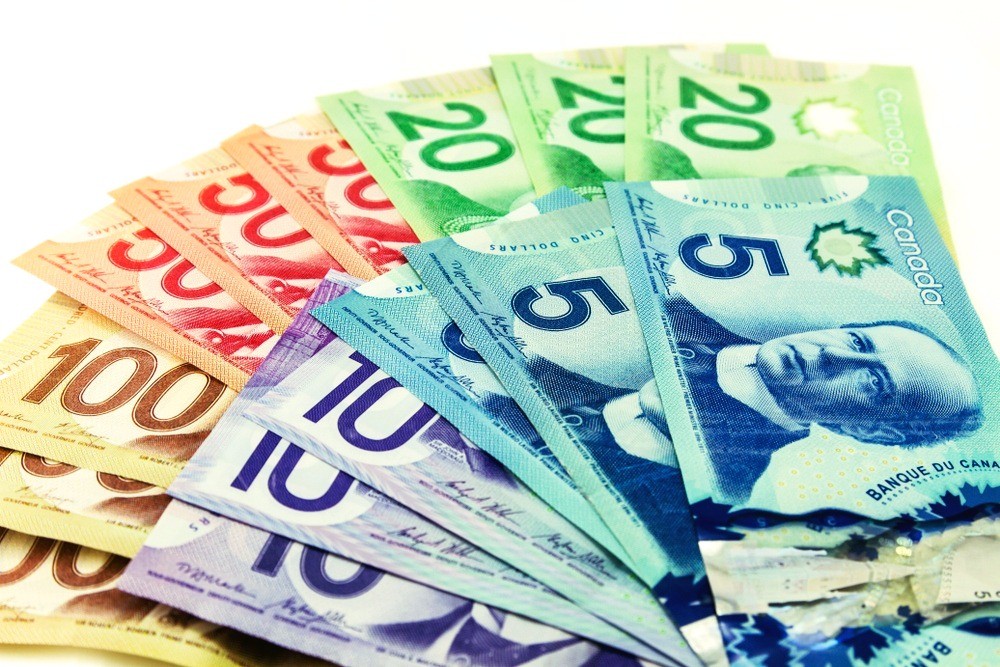 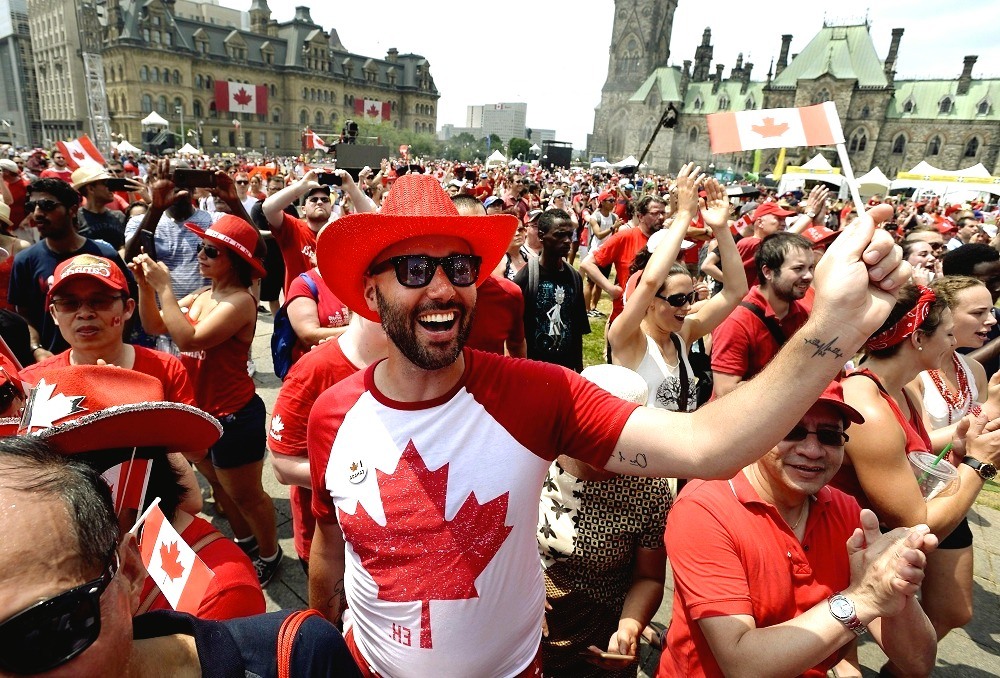 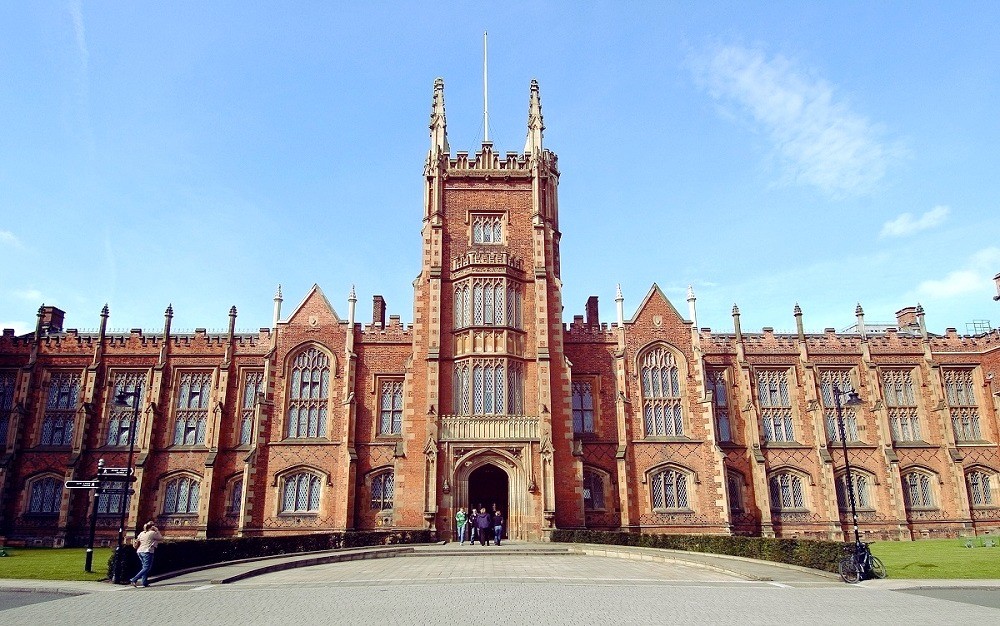 Colleges and universities in Canada 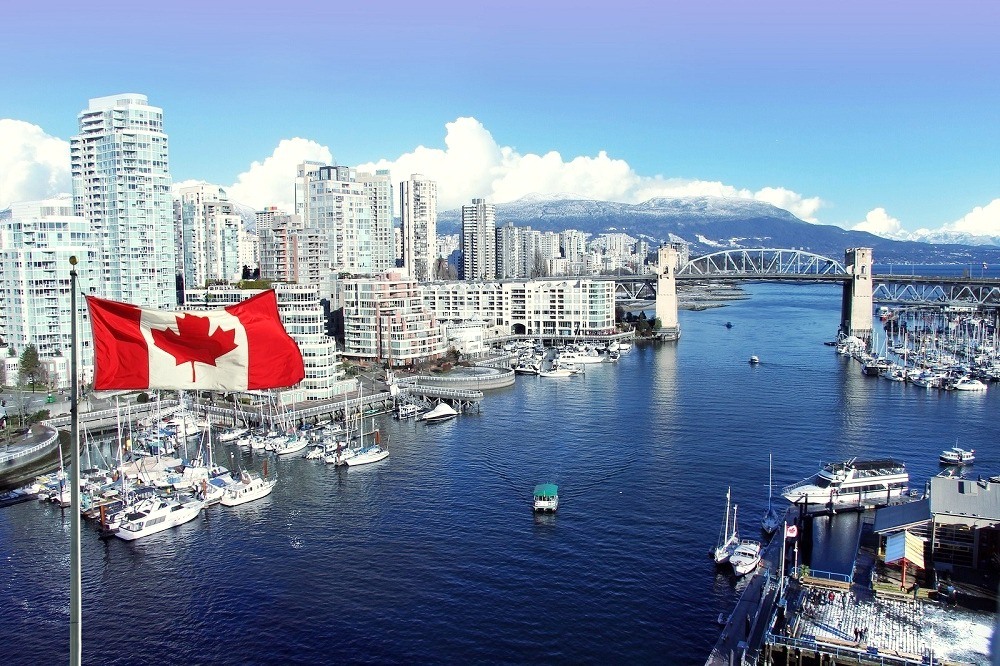 Info for Newcomers to succeed in Canada